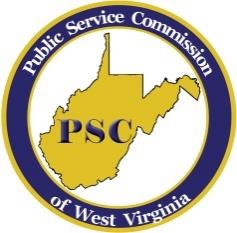 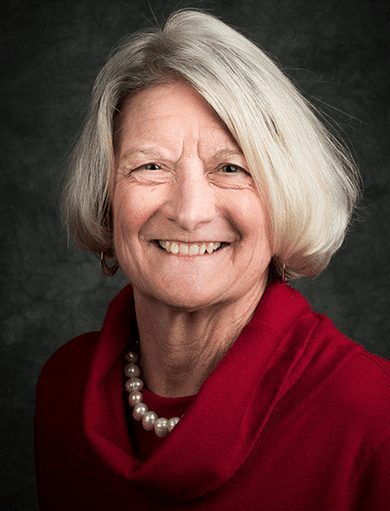 This week, as we welcome the members of the National Association of Pipeline Safety Representatives to Charleston, I find myself reflecting on the significant role West Virginia played in the development of the oil and gas industries.

While the drilling of Drake’s well in Pennsylvania in 1859 is often considered the beginning of the American oil and gas industry, many critical events occurred in West Virginia prior to 1859.

In 1773, two brothers found gas bubbling through waters of a spring, which, much to their surprise, ignited. Two years later this tract of land, known as Burning Springs, was patented by George Washington and General Andrew Lewis.

In the early 1800s, oil and gas had no importance in West Virginia. Salt manufacturers frequently hit oil or gas in their drilling, but considered it a nuisance. In 1808, on the bank of the Kanawha River, the Ruffners drilled a well 59 feet deep into solid rock using drilling tools they had devised. The method was further developed into what became known as the cable tool method of drilling.

During the Civil War in 1863, the Union and Confederate armies fought the first armed conflict over energy in Burning Springs, West Virginia. Hundreds of thousands of barrels of oil from Burning Springs were being shipped to Parkersburg for rail transport to other cities. Union General George McClellan placed Parkersburg under martial law then moved troops to Grafton to secure the railroad, which had been blocked by Confederate troops. He also sent troops to Burning Springs to thwart attempts by Confederate sympathizers to take over the oil field.

After the Civil War, production in the state’s oil fields resumed, leading to innovations in production. In the 1870s, the “endless wire” method of pumping as many as 40 wells from a central engine was invented in Ritchie County.

West Virginia led the United States in oil and gas production from 1906 through 1917. In 1908, the first commercial natural gasoline plant in the United States was built in Sistersville, and in 1918 Hope Gas in Harrison County drilled the world’s deepest well at 7,386 feet.

West Virginia’s glass industry developed here due to the abundance of low-cost natural gas, water, a transportation network and skilled workers from the salt industry. The chemical and steel industries followed suit starting operations in West Virginia before World War One.

In the 1930s and 1940s, as the international oil industry was expanding in the Middle East and Asia, underground gas storage fields were being developed in West Virginia. And in 1946, the Synthesis Gas Branch Experimentation Station began government-sponsored coal-gasification research at WVU in Morgantown.

So join us in celebrating the significant role West Virginia has played in the development of the oil and gas industry.